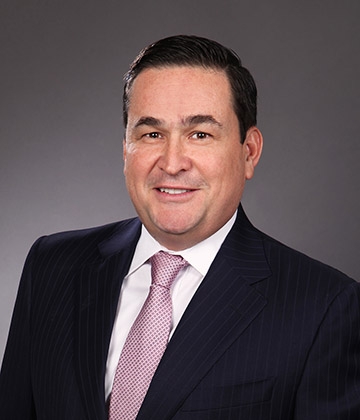 Mr. Humberto Medina is a Managing Partner of CENTRAL LAW in Honduras and is in charge of the Banking, Corporate, and Foreign Investment Departments of the firm. He is based at the firm’s San Pedro Sula office. His practice is dedicated mainly to complex transactions in the realm of commerce, finance, and corporations.

After graduating as an attorney from the Universidad Autónoma de Honduras, Medina continued his studies abroad at Yale University Business School (Management Program for Lawyers) and later at Stanford University Business School (Executive Negotiation and Influence Strategy Program) with a Law Degree. He has recently completed a Master’s degree in Civil Procedural Law at the UTH / Honduras, in collaboration with Universidad Carlos III in Madrid, Spain.

He is ranked as a leading attorney in his practice area by Chambers Latin America and Chambers Global, and is the author of publications about incentives to investment, such as “Open for Business” (Latin Lawyer Newsletter , August 2011); “Honduras is eager to preserve its environment” (Guide to Energy & Natural Resources, June 2012); “Honduras eyes outsourcing with new law” (Latin Lawyer, October 2012); and “Infrastructure Investment in the main port of Honduras” (Latin Lawyer, April 2013).

Additionally, he is a speaker at seminars about local and foreign investment in Latin America, and a member of the Bar Association of Honduras, the IBA, and INTA. He speaks Spanish and English.

Ranked by Chambers and Partners 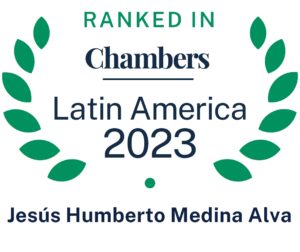 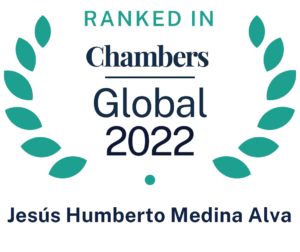