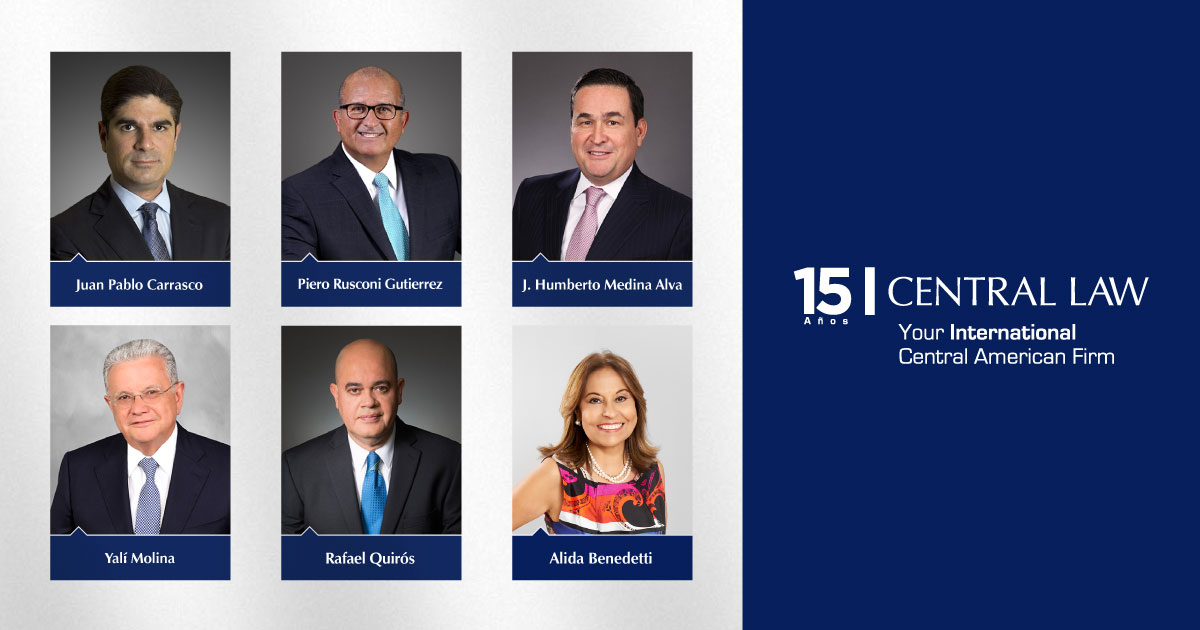 The Single Central American Affidavit (in Spanish acronyms DUCA) is a document that includes the three main customs declarations that require the merchandise trade in Central America.

The DUCA has three different uses:

The DUCA is effective since May 7 2019 for Costa Rica, El Salvador, Guatemala, Honduras, Nicaragua and Panamá and is a measure which will make easier the regional and international trade. It is the result of the work and effort of customs services of the Central American region and of the Economic Integration Council of Ministers which means a firm step toward the strengthen of the Central American Economic Integration.

Law for the Strengthening of Competition Authorities in Costa Rica