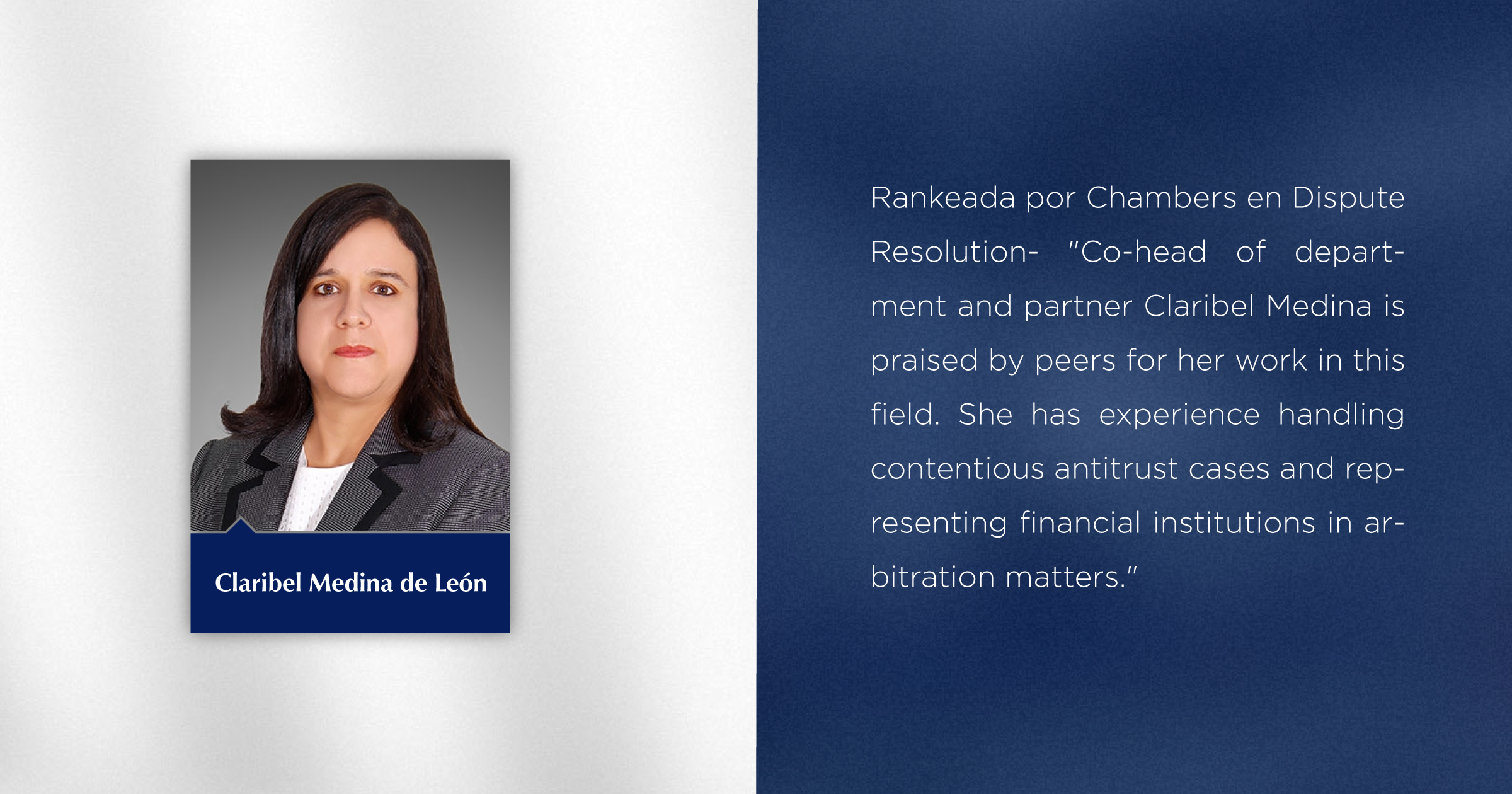 In Honduras de arbitration law is based in the UNCITRAL model which in fact means that the country has modernized its legislation regarding de resolution of conflicts.

In this legal brief you will learn about the scope of law and the most important concepts which every investor needs to know, beginning with the definition of arbitration.

Arbitration is an alternative method to resolve conflicts with one or more arbitrators. It is a more agile way than a judicial process and it is common in commercial contracts which include a clause that states that any problems that may arise between parties in a contract may be solved by arbitration.

This clause excludes the start of a trial for issues submitted to arbitration.

Which is the applicable law in Honduras and what does it state?

As an arbitration process is a quicker process than a trial, new laws such as PPP Law (September 2010) and the Law for the Promotion and Protection of Investments (July 2011) included the arbitration procedure for any conflicts derived from PPP contracts and from investments done in the country.

The arbitration law is based on the Model United Nations “UNCITRAL” and involves the modernization of the Honduran law on conflict resolution.

Under the Act, the parties may agree on the rules of procedure for the settlement of their conflict or undergoing a procedure established by an arbitration center. The law provides that the arbitration may be in law, equity or technical (the referees dictate their decision on the basis of their specific knowledge of a particular issue, trade or science).

The arbitration process shall not exceed five months of duration unless the parties or the arbitrator decide to prolong it.

It is very important the active role of arbitrators in the arbitration process because they are the ones who carry out the process, determine what evidence will be accepted and valued and at the end they dictate the arbitration award which will end the conflict. The award has the force equivalent to a court order and the parties must comply with it.

Arbitrators must meet certain requirements to serve as arbitrators and when they accept their position, they assume the obligation to fulfill its function with “dedication and commitment” and as well the responsibility to repair damages caused to third parties by their fault or negligence.

In Central America where there are several multinational and regional companies, arbitration proceedings can be taken both by local laws and through the Inter-American Commercial Arbitration Commission (CIAC). The CIAC is an institution since 1934, created for the settlement of trade disputes within the framework of international business. Honduras is a member of CIAC with the following countries: Argentina, Bolivia, Brazil, Colombia, Chile, Costa Rica, Ecuador, El Salvador, Spain, United States, Guatemala, Mexico, Panama, Paraguay, Portugal, Peru, Dominican Republic, Uruguay and Venezuela
CIAC also has its own rules of arbitration and the parties must agree to submit to the rules of the CIAC before bringing a case under arbitration.