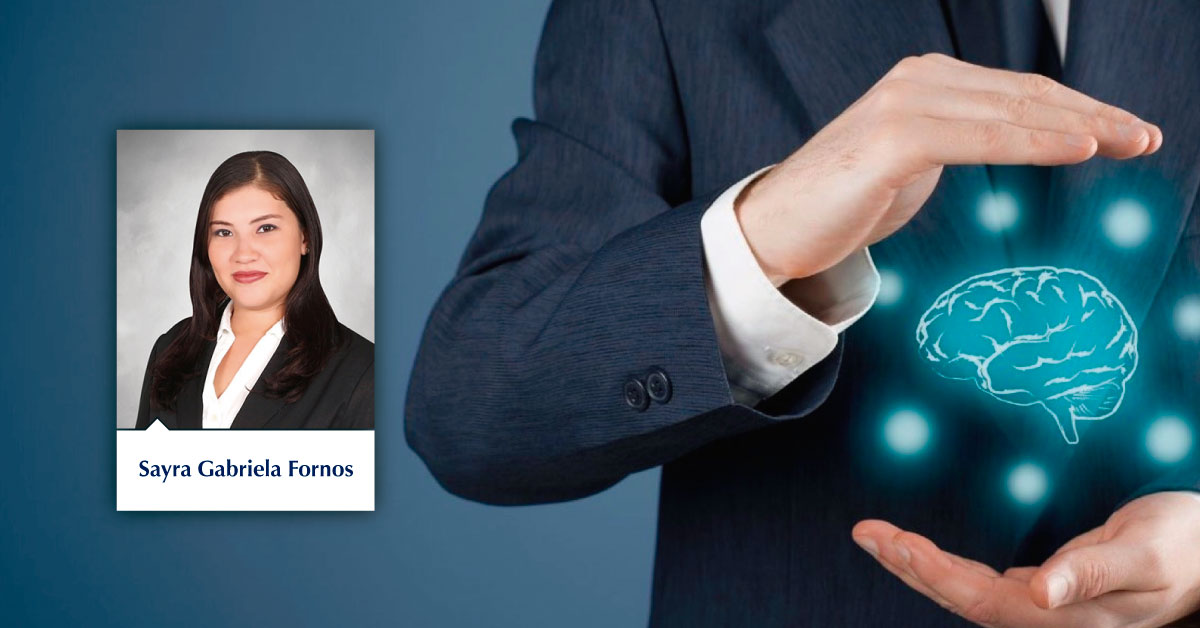 On March 24th, 2020 the Nicaraguan Congress approved the Law to reform Law 380, Law of Trademarks and other distinctive signs, effective since April 3 2020 day of the publication in The Official Diary, The Gazette.
The reform will update the Law of 2001 and will create new administrative provisions to regulate one of the most dynamic Intellectual Property areas in our country. Here are the most relevant changes:

The previously mentioned changes are the most relevant, and though they have the purpose of speeding up administrative procedures, it is now more important than ever for owners and agents to grant special attention to the Surveillance of Trademarks. Due to the reduction of the action term for opposition to 30 business days, the surveillance of trademarks to have a proper defense is now an overriding matter.

NOTE: The Law is not in effect because it needs to be published in the Gaceta. Once published we will let you know if there are any changes.

For further information on IP  matters contact us at info@central-law.com