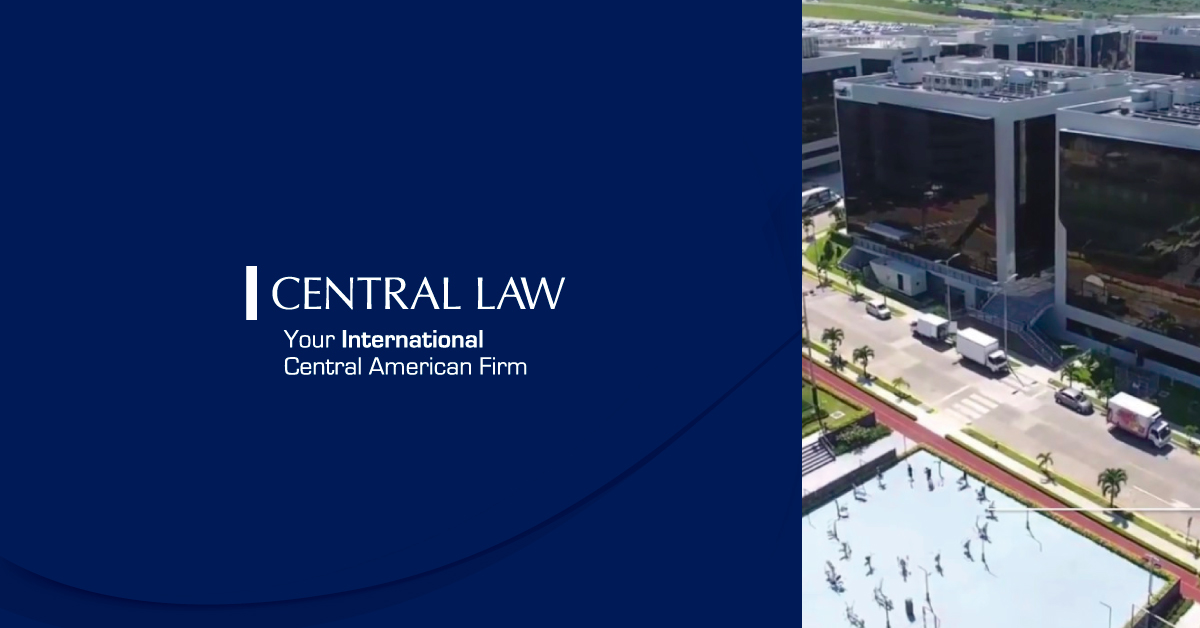 It is very common to hear that companies covered by the Free Zones regime are exempt from paying taxes and fees, and over time this interpretation has been generalized and applied interchangeably.

However, the saying that custom makes law is not a reality, since in tax matters we are not dealing with uses and customs, and adjacent to the norm that determines duty and form, we can always find the modern interpretation of this and its scope, made by the tax authorities.

It is for the above, that before the smallest regulatory change is the norm in its law or decree, or the jurisprudential route or resolution, it is necessary not to pause the application of the tax concept but to analyze it in light of the new event and pour the changes when These arise, understanding that it is from that very moment that circumstances compel such a turn.

Law 7210, Law on the Free Zones Regime, in its first article, defines the characteristics of the beneficiaries and the Regulation to said norm in its article 17 delimits activities established for said regime. Thus, as legal persons who comply with the provisions of the Law and its Regulations may access a series of benefits and exemptions that current regulations grant them.

The first thing we must understand is that in the case that concerns us, we are faced with a subjective exemption that is nothing other than that granted by the subject that performs the taxable event, in this particular case the subject is the beneficiary of the Free Trade Zone that when carrying out a taxable event such as the acquisition of a good or service, it could be said that it is exempt from paying, for example, the Value Added Tax in said transaction. However the transaction cannot be analyzed only from the point of view of a subjective exemption, because it does not always end there.

The next component of the analysis is the existence of an objective exemption, in which case it no longer depends only on being a beneficiary of the Free Zone, but on the activity that is carried out. We can say that we are facing two scenarios that do not exclude each other, but instead intertwine, this exemption is on the one hand intended for the production of goods and services for export and on the other hand for the acquisition of goods and services that they must, and here the underlying importance of the analysis in the application of the exemption, be used by the beneficiaries of the scheme.

Therefore, although the acquisition by a beneficiary of the regime could be considered exempt from the payment of taxes from the subjective point of view; this same one could not be it from the objective point of view of the exemption, forcing the last one to the cancellation of the tax in question. The prior review of each transaction that the beneficiary of the scheme carries out is rigorous, not only for himself, but also to properly coordinate these characteristics with his suppliers.