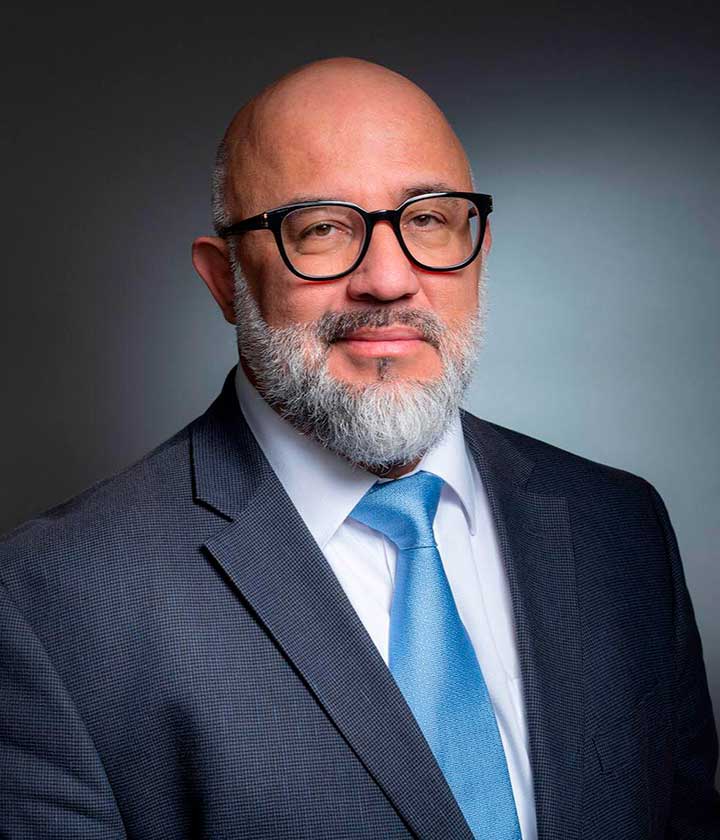 PROFESSIONAL EXPERIENCE:
From 1993 to 2006 working for the Judiciary Power of Costa Rica performing the position of Public Defender, Trial Judge and Attorney for the Criminal Circuit of the Supreme Court of Justice. Subsequently, as of 2006, having entered a private practice as founding partner of law firms specializing in Criminal law PENALCORP and LEXPENAL, where he has exercised his specialty in criminal proceedings until 2020, prior to his incorporation to Central Law.
Performed investigative and academic consults, both on a national and international level, for the World Bank, IADB, IAD, Secretariat of Ibero-American Justice Ministers, among other entities.

TEACHING EXPERIENCE:
Currently a professor in the School of Law of the University of Costa Rica in the courses of Law of Criminal Proceedings I and II. Furthermore, invited to impart short courses on Criminal Law teaching in national and abroad universities (Among others, University of Oaxaca in Mexico, University Diego Portales in Chile, Judiciary Power of El Salvador, Costa Rican Bar Association, Judiciary School of the Judiciary Power of Costa Rica, etc.).
Participated as an invited speaker in several law seminars and congresses both in Costa Rica and abroad, speaking to several topics related to criminal and criminal proceedings law. Having imparted conferences as well on topics and issues such as criminalistics, criminology and penitentiary systems. Founding member of the Center for Law Studies and Evidence Reasoning, from which critical studies and seminars are promoted, on topics related to evidence on civil and criminal cases.