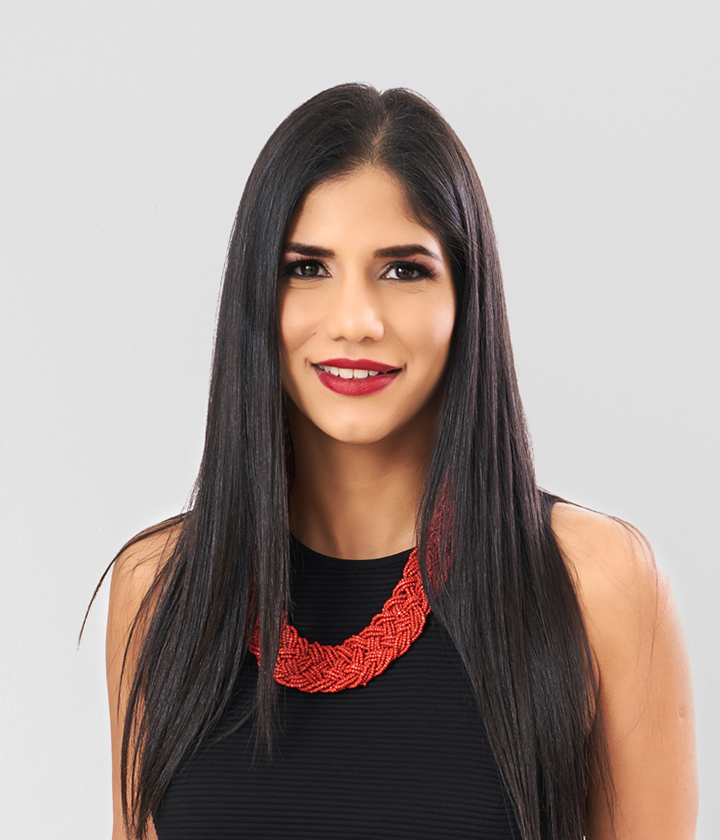 Aldemara Jaen de Krainsky is an Associate lawyer at CENTRAL LAW in Panama, Graduated from the University of Science and Technology (LL.B., 2010), and has obtained a Master in Business Law and Maritime Interamerican University of Panama. Her experience is based as much as in the public sector and the private sector. Foreign diplomatic representative of Panama in the Kingdom of Thailand in charge of managing the political negotiations between her country and the country where she was assigned. Consul in the Kingdom of Thailand was commissioned as a commercial agent. Her practice in our company focuses on Commercial Corporate Law, Maritime Law, Employment Law and Immigration Law. Aldemara is an active member of the Panamanian Bar Association and Panama Maritime Association. Aldemara speaks Spanish, English and Portuguese.