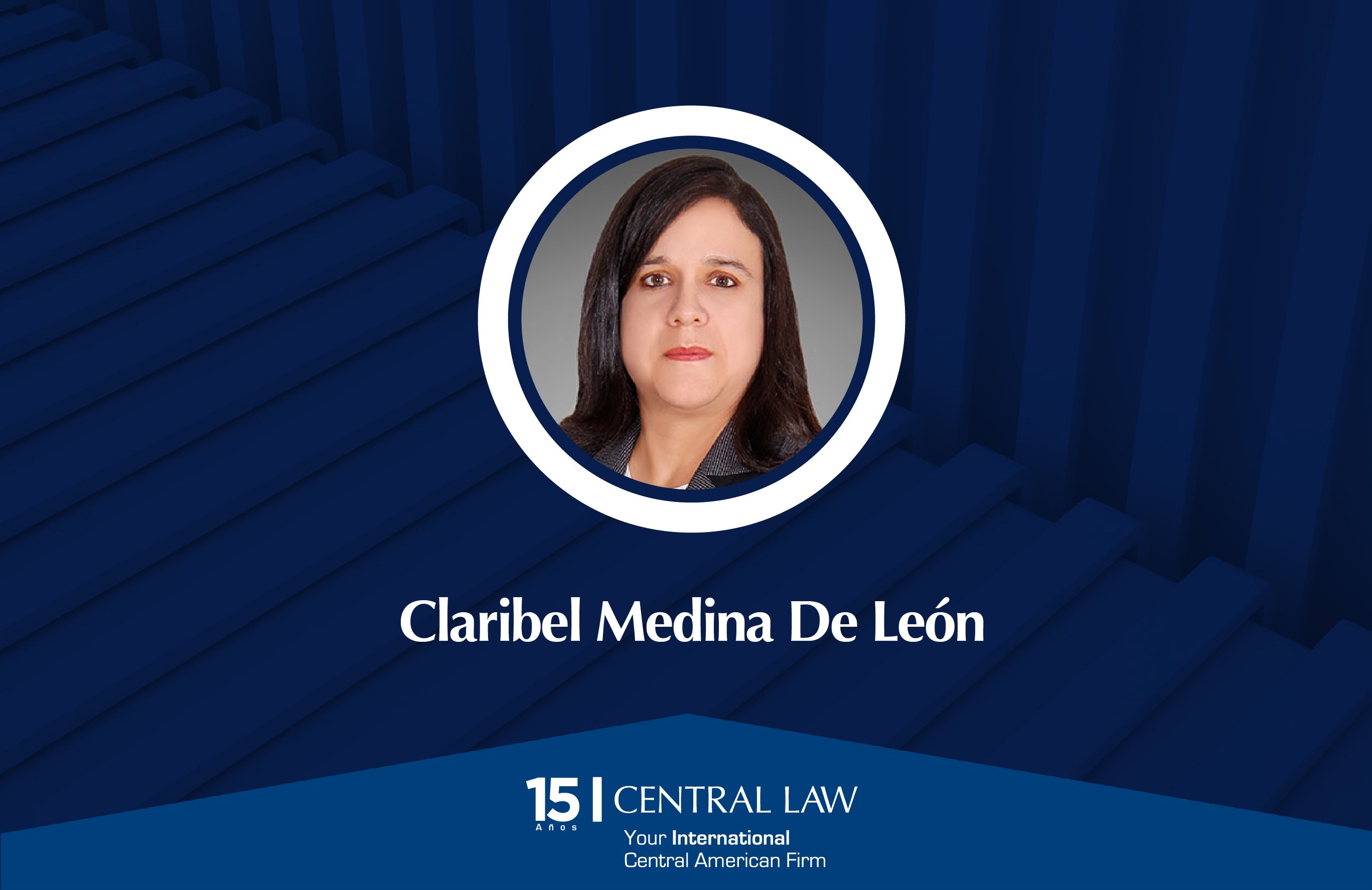 These nominations are based in preliminary research and submissions and recognize the constant commitment and progress toward greater workplace equality and the specialization of women lawyers internationally.

CENTRAL LAW is proud of both nominations which confirm and strengthen its efforts in the recruitment, retention and promotion of its lawyers.

Mergers and acquisitions – The merger of companies in Honduras

“Progress made by the Legal Digest in Nicaragua”