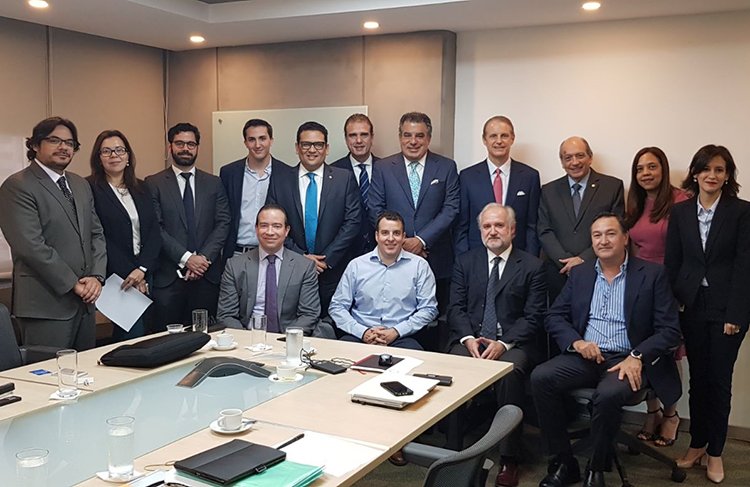 CENTRAL LAW is pleased to announce that Senator Hotels & Resorts, the largest Andalusian hotel chain, has bought the Hotel complex formerly owned by Riu Hotels & Resorts of Spain in Puerto Plata, Dominican Republic. The deal involves an investment in excess of $100 million.

The acquisition of the three hotels, namely, Mambo, Merengue and Bachata, is the beginning of an international expansion process by Senator Hotels & Resorts. It also marks the most important hotel investment in Puerto Plata, Dominican Republic, in more than a decade. The hotels have a total of 1,590 rooms. Several investments, such as Amber Cove port by Carnival Cruises, have had a very positive impact on Puerto Plata, which is the second most important tourist destination in the Dominican Republic.

BHD LEON was the leading bank in a syndicate of banks that included Banco del Progreso Dominicano & Banco Banesco.

Senior Associate Patricia Guzman was in charge of regulation issues including tourism and environmental matters.

Meanwhile, partner and head of the litigation department, Nelson Jaquez teamed together with colleagues Samir Mateo and Fausto Martinez to deal with all litigation and labor issues.